During his run of three and a half years at the now-defunct Town Talk Diner, Nick Kosevich won nearly every bartending award in Minneapolis (including the first annual Iron Bartender Competition). After leaving Town Talk in 2009, Kosevich founded Bittercube Bitters with fellow bartender Ira Koplowitz; in addition to running the bitters company, the two are now consulting partners and head bartenders at Eat Street Social in Whittier. In the following interview, Kosevich talks about creating bitters flavors, the best cocktail for showcasing bitters, and the Twin Cities cocktail scene. 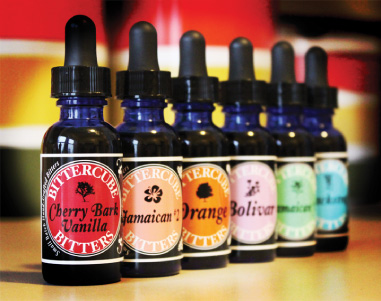 What brought you back to the Twin Cities?
This is my home, so my goal when I moved to Milwaukee was always to come back here. And so I came back here about a year and half ago now. It all worked out—I was moving here and Sam and Joe were opening up Eat Street, and we started talking about that in November of last year, but we didn't open until March. So it was serendipitous to have that happening while I was moving back. It was a good homecoming.

So what got you interested in making your own bitters?
We were making them at Town Talk. I had a great mentor there—Aaron Johnson, one of the owners of Town Talk—and he taught me a lot about putting the culinary in cocktails, and I took that and ran with it. I started making everything in-house that I could: syrups, liqueurs, tinctures, tonics, bitters. I think that Ira and I found a need for that; we saw that there wasn't anyone making these products and selling them to the masses back then. Ironically, we started at the same time that other small bitters companies started, but we didn't know that when we started. We were just doing our own thing and working with blinders on. So what got us into it was that we believed in what we were making, and we thought they were really unique and good, so we thought other people would enjoy them as well.

How do you come up with a flavor for a bitter?
Even the classics like our orange, we think that's the best orange bitters you can buy. We're using Valencia naval oranges—real oranges, no oils, no extracts. All the spices are the finest spices that we can find, and everything is done by hand, so the outcome is a really special product. The flavors that we've come up with on our own are amalgamations of different recipes and me and Ira blending formulas together. Now, we do a lot of limited edition stuff—for the last couple years, we've been doing one or two different offerings a year. For example, now we're going to be launching a hops bitters for the holidays, and it will be our first bottle that's going to come in a 5 oz. bottle. We're probably only going to make 600 of them, and they'll probably sell out the day that we finish them. 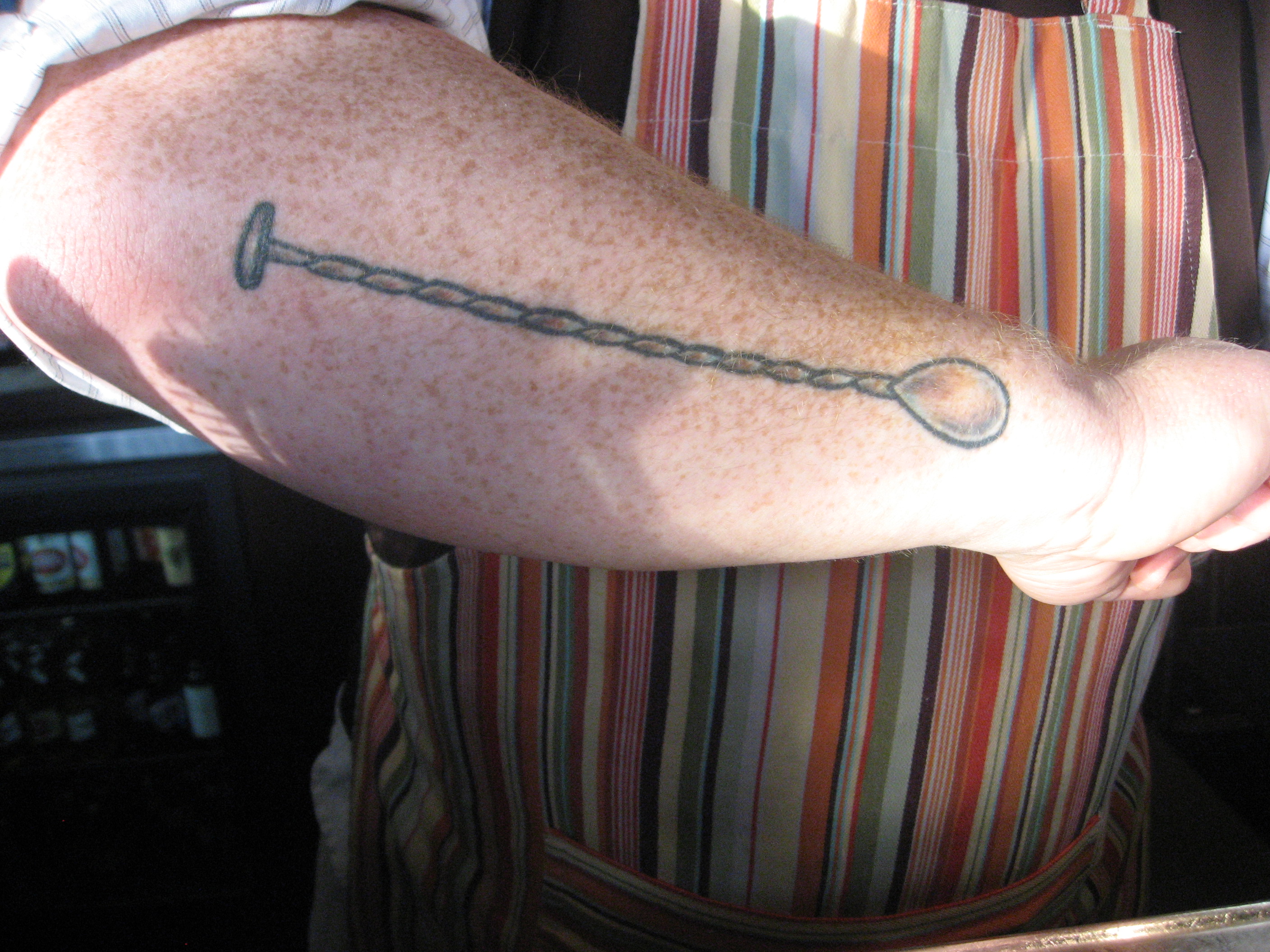 We like to do the limited editions because it allows us to continue to be creative. When we talk about coming up with new ideas and flavors, it's really having the aromatic memory of all the botanicals that we work with. We have about 150 things that we can make bitters with, so it's really about coming up with ideas and then thinking about what are we trying to do. So for the hops bitters, we were trying to make a bitters that was going to be citrusy without using real citrus, because hops can have such citrus aromas, and then using ingredients that were used in beer for the last couple hundred years. We found some unique things like feverfew and yarrow herb that are really going to make this hops bitters have these really unique beer aromas, and they're going to go great in Manhattans and old-fashioneds and drinks like that.

Speaking of cocktails, what are some of your favorite cocktails for showing off bitters?
The old-fashioned is, by far, the best showcase of bitters because it's spirit, water, sugar, and bitters. So the bitters tend to be the star of the show there. I love multiple variations on that drink, and I like that it can be any spirit, so we've done tequila old-fashioneds, mezcal old-fashioneds, rum old-fashioneds, gin old-fashioneds, and you use different bitters for each one of those spirits. A drink on the Eat Street menu called Of the Older Fashion is our biggest seller. We've never taken it off of the menu and I don't know if we ever will. It's the American cocktail. It's whiskey, it's what we call the "trinity" of Bittercube bitters—which is the Cherry Bark, the Orange, and the Bolívar—with muscovado sugar, gently stirred, with a grapefruit peel garnish. We sell 100 of them on a busy night. 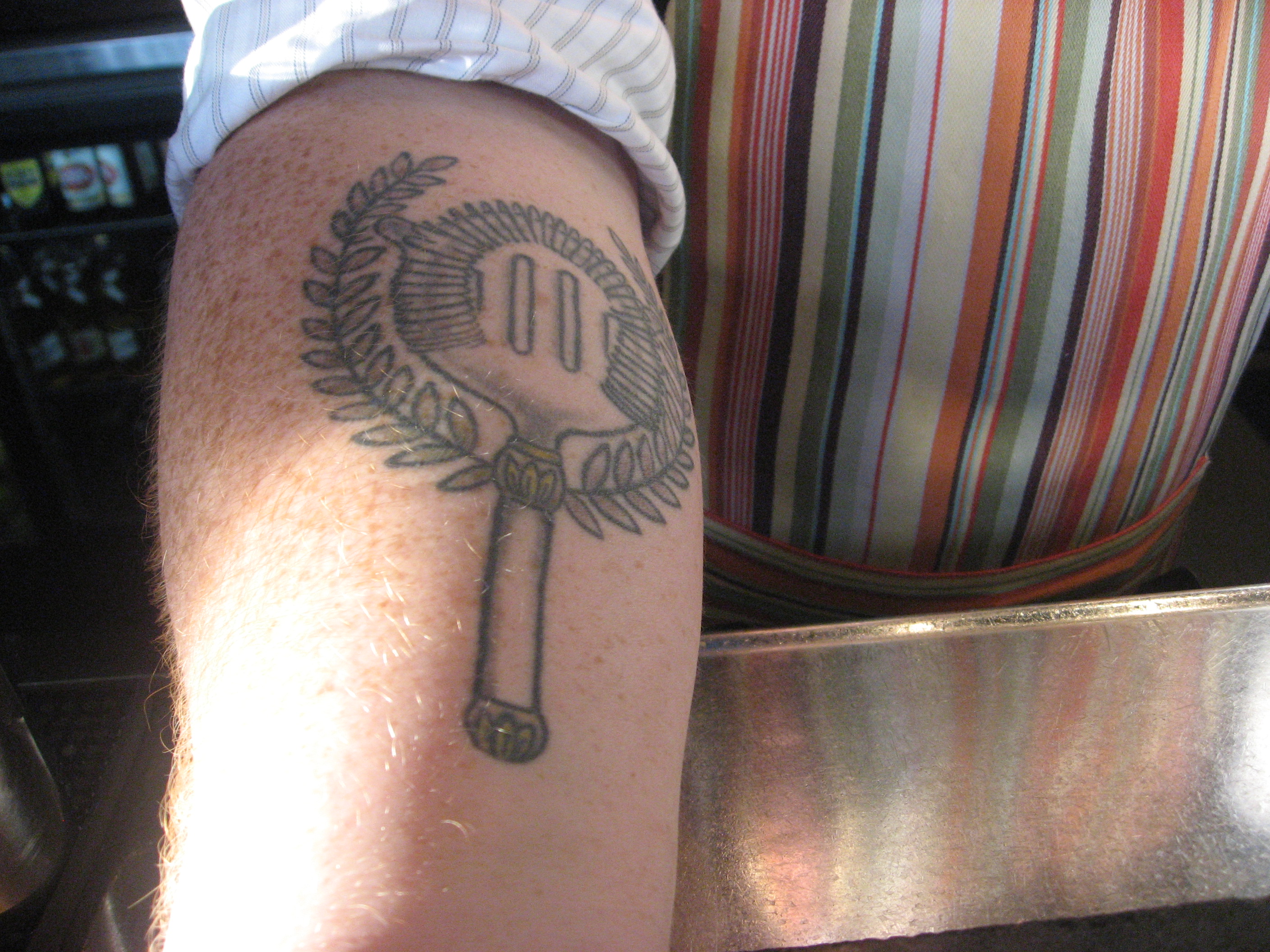 How have you seen the Twin Cities cocktail scene change over the last couple years?
It's booming, it's great. We're getting to a point where it's going to be tough for people to open up restaurants without a good cocktail program, a good cocktail menu. It doesn't have to be the focus of what they're doing, but I don't think you're going to get away with mixing poor-quality drinks, because so many of our customers in this market are going to be educated. And that's really what it is, that as the cocktail scene is expanding, more and more guests are being educated on what it means to have a well-crafted cocktail, and everybody deserves that. People go out and spend money on good food, good wine, good beer, and they deserve that in their cocktail, too. They deserve to have their cocktail prepared by someone who cares about what they're doing.

Where can we find Bittercube?
Bittercube is in cocktails at Eat Street Social, Café Maude at Loring, Saffron, World Street Kitchen, the Sample Room, and Marvel Bar. They're for sale online and at Zipp's, South Lyndale Liquors, North Loop Liquors, all Byerly's Locations, Haskell's, Surdyk's, France 44, and Kitchen Window.