Share All sharing options for: Experts Name the Best Restaurant Newcomers of 2013

As is the tradition at Eater, our closeout of the year is a survey of friends, industry types, and bloggers. We've already covered Top Standbys of the year. Now, Best Newcomers. Readers, please add your thoughts to the comments. 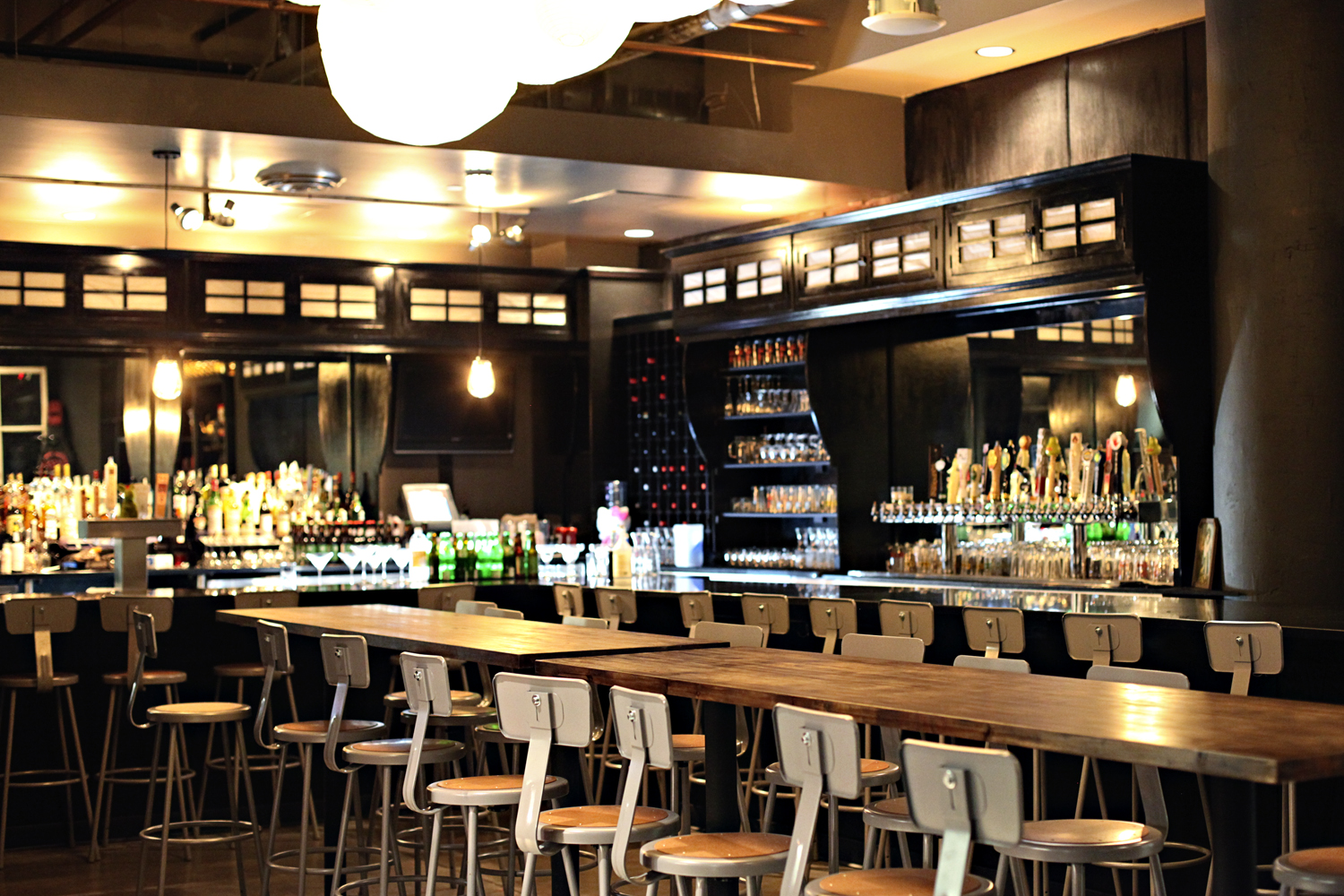 [Photo: The Rabbit Hole appeared on many an expert's list, Katie Cannon/EAMPLS]

Q: What are the top restaurant newcomers of 2013?

Emily Weiss, columnist, City Pages' Hot Dish; contributor, Growler Magazine: This is tough. In my mind there were three big ones: Terzo Vino Bar, Borough & Parlour, and Burch Steakhouse. All are great additions, but very different in terms of ambience and style of food. My personal pick for top newcomer is Terzo. I had some really phenomenal dishes there and received a lot of non-pretentious education about wines I had never tried or heard of before. Plus, I'm a big supporter of cured meats, so the salumi selection there really spoke to me.

Jason DeRusha, anchor, WCCO; contributing editor, Mpls.St.Paul Magazine: For the community, I think Smack Shack is the restaurant of the year. Splashy design, tight concept, hot North Loop neighborhood. The appetite for lobster is much larger than I would have guessed. For me personally, it's without a doubt Parlour. I'm there often, and the cocktails are amazing. Even better, I love the downstairs coziness of the room, the big-city feel of the decor, and the fact that I see someone I know there almost every time. It's elegant but not pretentious.

James Norton, editor, The Heavy Table: I'd give it to the sprawling new gastro-tourism complex that is the revamped Cossetta's, particularly its gorgeous new pasticceria. It's a fun place to get lost in, and I find myself bringing out-of-towners there frequently.

Joy Summers, columnist, City Pages; writer, Minnesota Monthly; blogger, Eating the Minneapple: For sure the Rabbit Hole. Although they're still new on the scene, the menu has been so much fun to explore. Also, the cocktails are killer. Throw in that decor and it feels like being invited to the cool kid's table. Thomas and Kat are definitely cooler than I'll ever be. I just sit near and try to soak in some of that hipness by osmosis.

Stephanie March, senior editor, Food & Dining, Mpls. St. Paul Magazine: I am so very happy to pop into World Street Kitchen when I want to, usually Saturdays, to mix some lemongrass meatballs with alloo tiki chaat or have a yum yum bowl at will. More of this crazy world mash-up please! (Rabbit Hole would be close second, but it's still too early yet..)

Claire Stanford, editor, Eater Minneapolis: For me, it's definitely the Rabbit Hole. I would love to see more restaurants opening with such a distinct personality and the confidence to bring that personality through every part of the restaurant from food to drinks to atmosphere. It's a restaurant that feels like only Thomas Kim and Kat Melgaard could have opened it. I'd like to see more of that kind of adventurousness, vision, and specificity.

Drew Wood, editor, mspmag.com; formerly Twin Cities editor at Thrillist: Depends on what you mean by "newcomer". If you just mean new resto, local cheffing history aside, I'd say it's a three way tie between Burch, WSK, and Pig Ate My Pizza. If by "newcomer," you mean a resto from peeps largely new to the scene, then I've got a hankering to toss The Buttered Tin into the mix (mmm, their beef short rib reuben)…Or maybe Gray House. But if you're talking "newcomer" chef, I reckon I might gently ease myself way, way out on a limb and suggest Andrew Kraft who is subtly redefining the comfy, neighborhood eats game with his menu overhaul at Kings Wine Bar.

Stephanie Meyer, columnist, Minnesota Monthly TC Taste; blogger, Fresh Tart; author, Twin Cities Chef's Table: Oooh, I had an awful lot of fun at Borough/Parlour this year (double beefy cheeseburgers washed down with crisp French 75s brightened my summer on several occasions), but I'm going to say The Buttered Tin for bringing comfy sparkle to a much-needed spot in St. Paul. The hospitality is perfect, the food is delightful, and the setting is chic and...buttery.

Lindsay Abraham, writer, Eater Minneapolis: The Buttered Tin. It is the right location, the right type of place, and has really great food. I think it speaks volumes that it was backed by a Kickstarter campaign.