Cafe Maude at Loring Closing at End of Year

Share All sharing options for: Cafe Maude at Loring Closing at End of Year

Do you know about an upcoming shutter? Email the tipline and let us know. 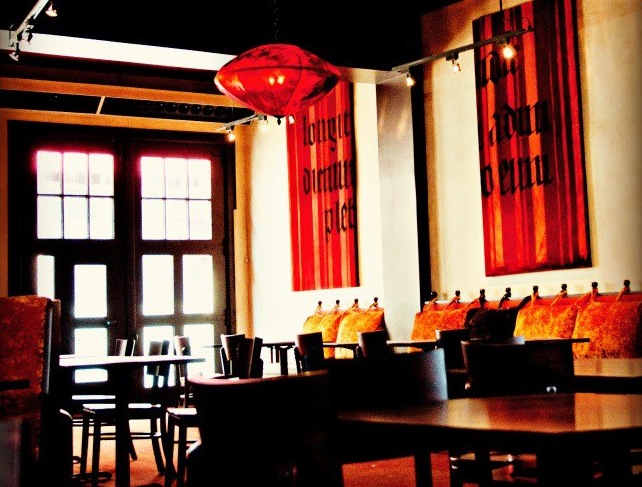 In just two days, Cafe Maude at Loring—the Loring Park sister restaurant to South Minneapolis's Cafe Maude—will be shuttering, reports City Pages. The restaurant opened in summer of 2012 in the space formerly home to Nick & Eddie's, serving a similar menu to the original Cafe Maude. According to City Pages, the owners issued a statement saying, "We didn't hit the home run we were hoping for with our Loring Park location." New Year's Eve will be the restaurant's final service (a few reservations are still available), and they will not reopen in 2014.

Workers Strike at the Cedar Avenue Starbucks in Minneapolis

By Justine Jones and Alex Lodner