Friends of Eater Recall Their Single Best Meals of 2013

Share All sharing options for: Friends of Eater Recall Their Single Best Meals of 2013

As is the tradition at Eater, our closeout of the year is a survey of friends, industry types, and bloggers. We've already covered Best Standbys, Newcomers, and 2013 in one word, and Best Restohoods, and Biggest Surprises. Now, Best Meals. Readers, please add your thoughts to the comments. 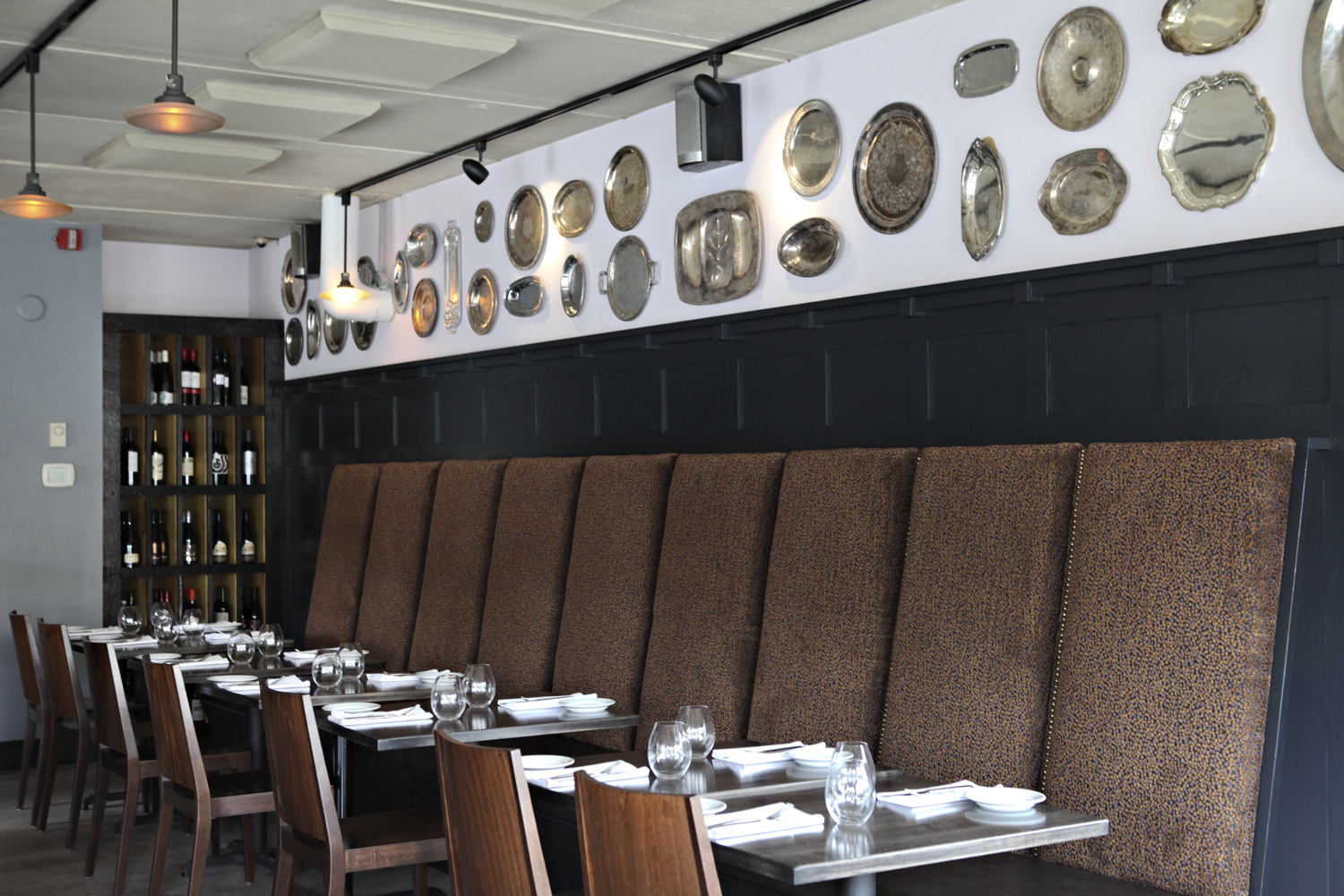 Andrew Zimmern, columnist Mpls.St.Paul Magazine; host, Bizarre Foods; owner, AZ Canteen: Locally, the Thomas Keller dinner at La Belle Vie. I ate most of the courses in a matter of minutes in the kitchen because I had flown in straight from a shoot. Insanely awesome food. I am at a loss to explain how many diners obsess and rave about some fairly mediocre restaurants in this town, but fail to realize that one of the country's best eateries is accessible and offers phenomenal price value…and it's right here in our own backyard.

Emily Weiss, columnist, City Pages' Hot Dish; contributor, Growler Magazine: I really think the single best item I had, at least locally, was the cheeseburger at Parlour. What do they do to that thing? It's the perfect mixture of high-end meat and lowbrow cheese. Like the best steakhouse burger ever had a one night stand with an In-N-Out burger. It's ideal.

Joy Summers, columnist, City Pages; writer, Minnesota Monthly: Oh man, I don't know if I can pick. This year, my best meals were actually based on who they were shared with. I'm blessed with wonderful friends who share my love of food. But you're asking me to pick, so I would have to say the char sui central dinner at the bar with mind blowing red wine at Corner Table. It's not on the menu, just something they were playing with—and it was incredible. Plus, the company I was in could not be beat.

Stephanie March, senior editor, Food & Dining, Mpls. St. Paul Magazine: We of the Ladies League had one long, luscious, lascivious meal in the kitchen at Corner Table…I couldn't tell you much beyond a fuzzy haze of happiness and utter satisfaction of pork belly and sweet potato doughnut holes.

Stephanie Meyer, columnist, Minnesota Monthly TC Taste; blogger, Fresh Tart; author, Twin Cities Chef's Table: The 4th of July dinner I enjoyed at the raw bar at Sea Change. Chef de cuisine Jamie Malone and raw bar chef Holly Carson are making stunning food with a lighter, more nuanced touch than many of the dude chefs in town. We downed loads of raw oysters, of course, and frites (raw oysters + frites = my most holy combo). I could have stopped right there, but no, there is no skipping the glorious Hawaiian ahi tuna poke, or langoustines with hot olive oil, chiles, and rosemary. Add bubbles, and fireworks over the Mississippi, and just...wow. An unforgettable evening. And because I can't pick just one, I also have to mention the take-out Brasa meal I enjoyed one day this fall, in my car, when I was feeling crummy and desperately needing sustenance. I forgot to grab utensils, so I sipped the perfectly smoky collard greens pot likker straight from the container. Ditto the black-eyed peas broth, both so fragrant and so completely restorative. And oh! Meals at Piccolo, Levain, Saffron, Gandhi Mahal, The Kenwood, Sen Yai Sen Lek, Burch, Meritage, The Strip Club, Tilia, Victory 44...sigh. It was a delicious year. We eat very, very well in the Twin Cities.

Jason DeRusha, anchor, WCCO; contributing editor, Mpls.St.Paul Magazine: It was a private meal at a fundraiser created by Victory 44's Erick Harcey. We were inside a gorgeous home, and every course Erick sent out was a blockbuster.

James Norton, editor, The Heavy Table: I attended a five-course meal at The Kenwood paired with wines from Solo Vino and an Easy & Oskey wine cocktail to celebrate the launch of our book, The Secret Atlas of North Coast Food. Whenever I talk about Kenwood chef Don Saunders, I always end up talking about his sense of balance—he makes dazzling food but never goes overboard—he knows how to edit, and the result is balanced, gorgeous plates of food. Every course was great, but the appetizer (burrata, orange, roasted beets, and an anchovy) was a show-stopper. That tiny fish was completely unexpected, and its flavor contrasted perfectly with the bright, sweet acid of the fruit and complemented the earthy funk of the beets.

Rick Nelson, restaurant critic, Star Tribune: The exquisite eight-course extravagance that was my wedding dinner, at Restaurant Alma I will never forget it.

Drew Wood, editor, mspmag.com; formerly Twin Cities editor at Thrillist: I was lucky enough to have some tremendous meals in 2013, but at the end of the day I'm a burger and sandwich guy and I've gotta say that the Philly cheesesteak Erik Forsberg and Nate Beuachamp recently started dropping at The Devil's Advocate melts in your mouth. Easily the best Philly in town, it's probably better than 95% of the Phillies in Philly with perfectly tender Wagyu sirloin and caramelized onions atop an authentic Amoroso roll…WIT WIZ!

Lindsay Abraham, writer, Eater Minneapolis: I cannot pick just one meal, but there were many memorable dishes that I'd find myself thinking about often: Ngon's Wild Acre Duck pho, Corner Table's Pork Belly, The Strip Club's Pâté de Canard, the Rabbit Hole's Duck Duck Dduk, and the bread pudding at m. henry (Chicago). Oh, and the local beers. All of them.

Claire Stanford, editor, Eater Minneapolis: I think the one meal that left me most purely happy was a simple weeknight dinner at the Strip Club. I just felt so well taken care of, from the drinks to the food to the service. It was everything I think a restaurant experience should be: fun, expansive, and hospitable.