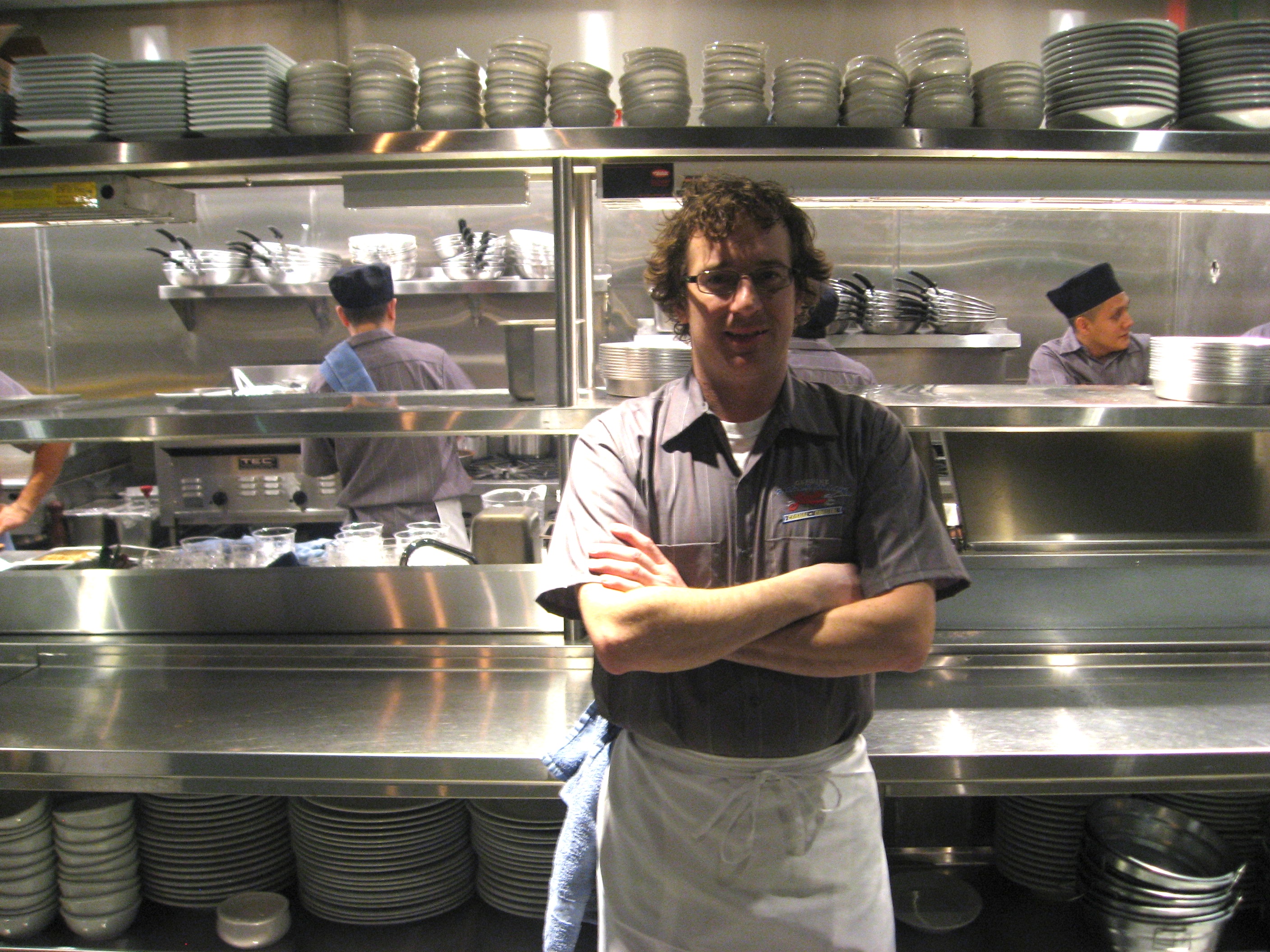 It's not just lobster rolls at the Smack Shack brick n' mortar. While the food is still inspired by a street food feel, the food at the restaurant will be a little more refined, said executive chef Jason Schellin, formerly the executive chef at Muffuletta: "I don't want to use the phrase 'fine dining' at all, but the food will be a step above."

The menu—created by founder and chef Josh Thoma and kitchen consultant Pat Weber—will change daily, largely depending on what seafood is fresh that day. The inspiration for the menu came from traveling to New Orleans and up the East Coast to Boston and other small seafood towns along the coast, said Thoma. The resulting menu is a "casual, coastal concept" that is not necessarily drawn from one specific spot, but from all the coasts combined.

So, what's on the menu? A raw bar will feature three East Coast and three West Coast oysters, little neck clams, chilled jumbo shrimp, and a daily ceviche. Starters include lobster guacamole, fried oyster sliders, and the lobster corn dog, which already has a huge following in its own right. The po' boy section of the menu includes sandwiches ranging from classics like fried shrimp and fried oysters to fried green tomatoes and fried local freshwater perch, sourced from Red Lake, MN. The menu also includes tacos, soups, salads, burgers, and heartier entrees like Skuna Bay Salmon, a half fried chicken, and a 16 oz. ribeye. Menu constants will include the lobster roll, the lobster mac, and—new to the brick n' mortar—the lobster boil. 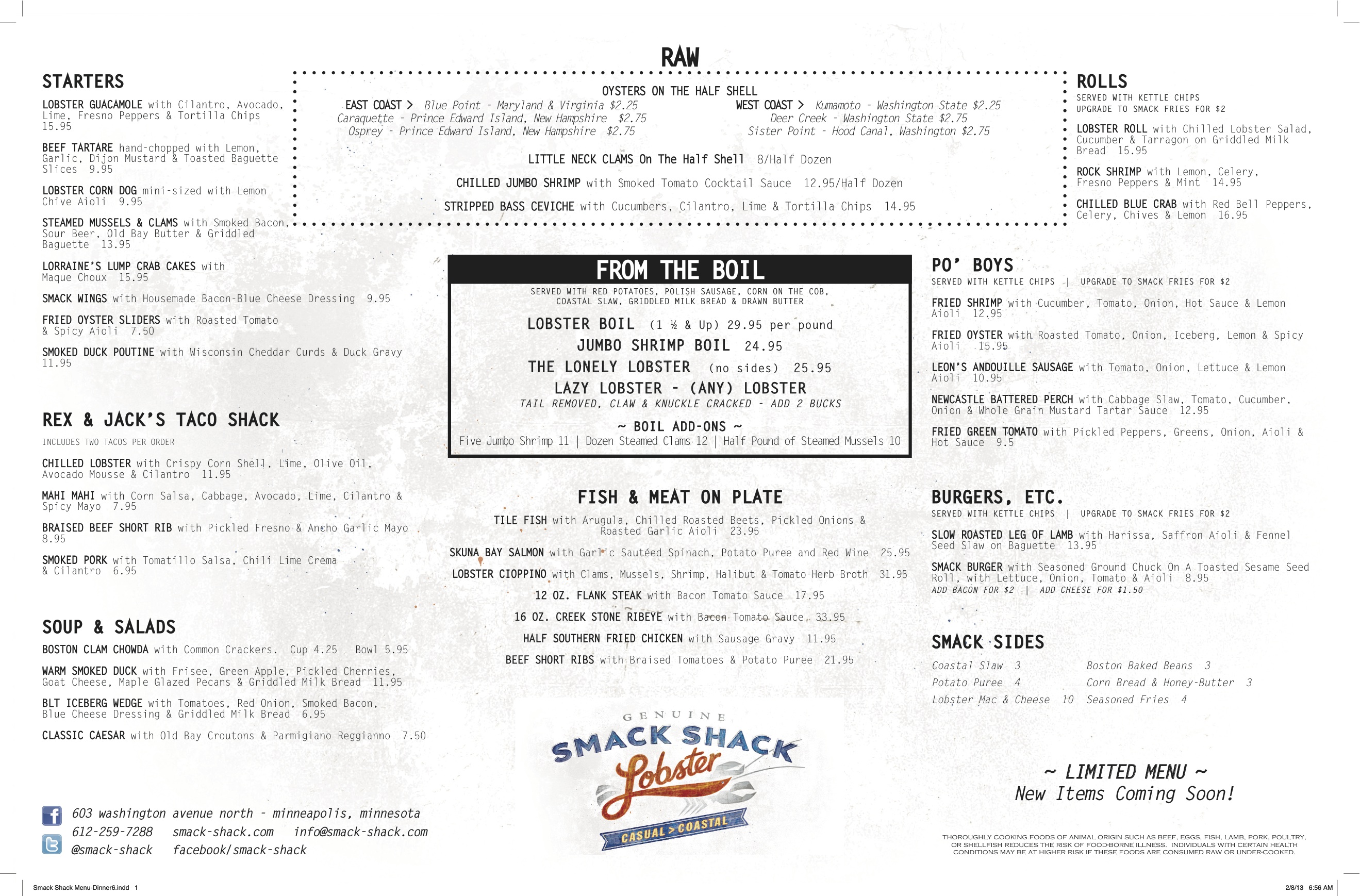