Share All sharing options for: Behind the Smack Shack Bar: Hurricanes & Oyster Shooters

With not one but two full bars—one in the front bar room and one in the main dining room—Smack Shack has got plenty of options for washing down those lobster rolls. They've got a wide selection of beers, of course, but the real bar standout are the cocktails, bringing a little bit of the bayou right to the heart of Minneapolis. Here's a look at the bar offerings:

Bar manager Troy Vasquez—who has also spent time behind the bar at Bar la Grassa—wanted to create a cocktail list to match the restaurant's coastal seafood roots. The menu draws on cocktail classics from Louisiana and the Eastern Seaboard, both a classic and a seasonal Hurricane and a whole mess of $5 oyster shooters (including one with bacon, natch). In fact, there's bacon in more than one drink: the Bourbon oyster shooter (with Bulleit, bacon, and BBQ sauce) and the Roseth (heavily chilled bacon-infused vodka, served with cheese cubes).

Both the drinks and the oyster shooters will change seasonally. The classic Hurricane will always be on the drink menu; right now, the seasonal is the Crossfire Hurricane, with light rum, Amaretto, and SoCo. (Disclaimer: Oyster shooters may not be available right at the beginning of service, but they're coming soon.)

And, of course, there's plenty of beer, both on tap (including local brews from Summit and Fulton) and in the bottle. 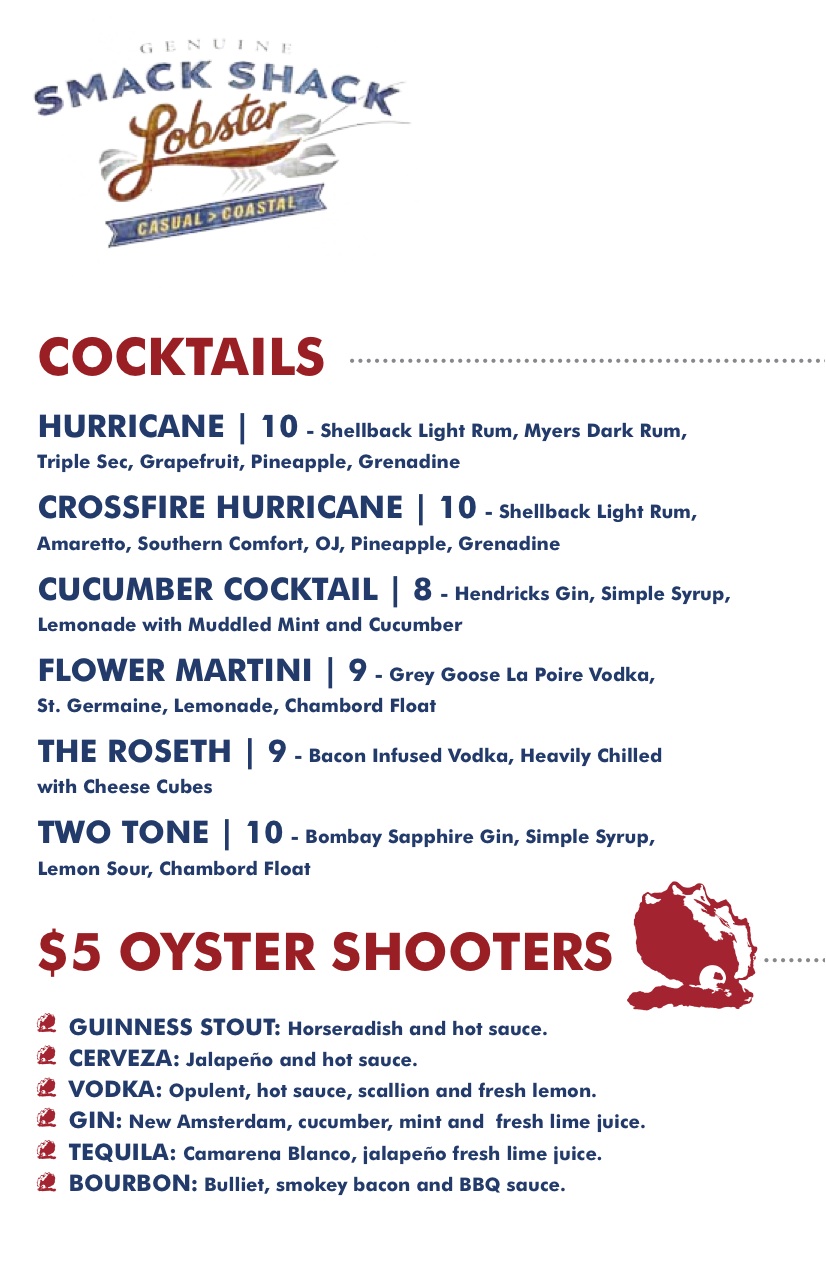 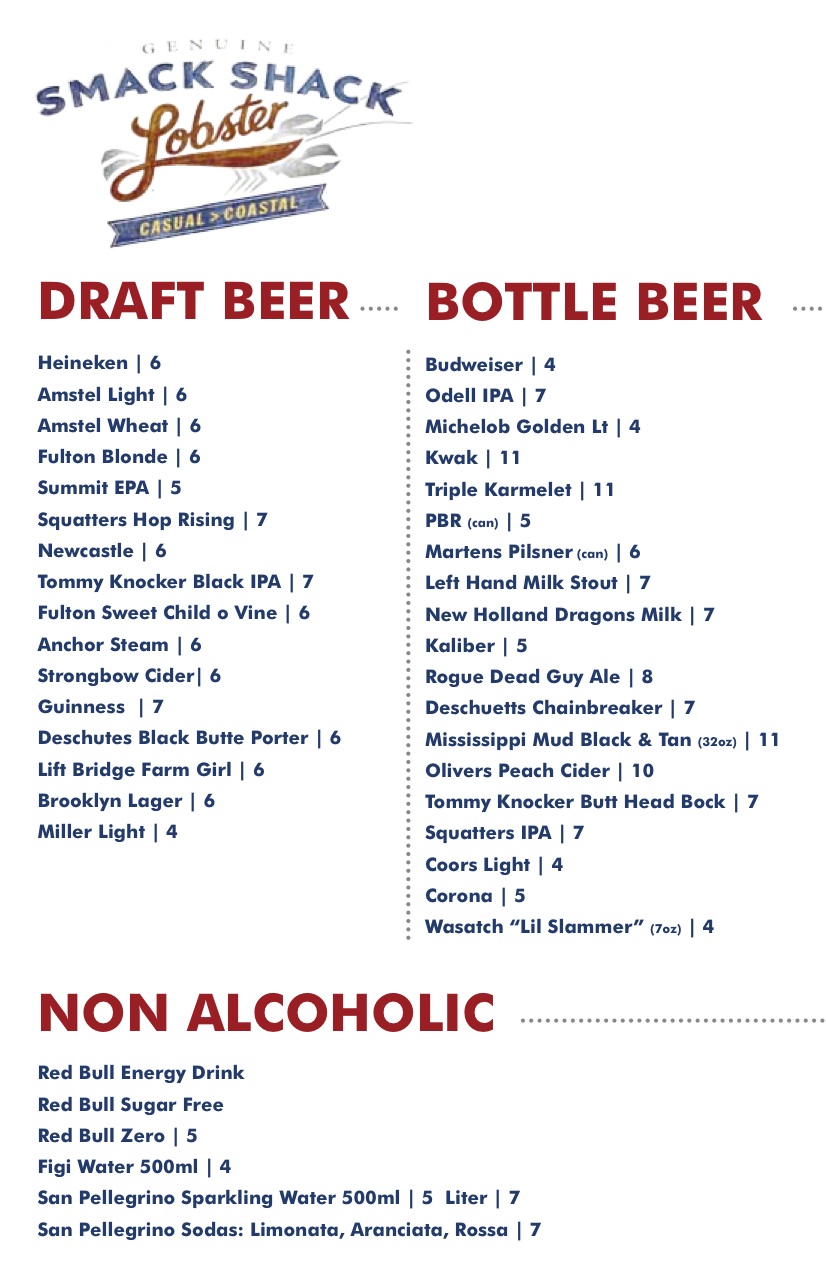