What are Minneapolis's Most Underrated Restaurants?

Share All sharing options for: What are Minneapolis's Most Underrated Restaurants?

This is Open Thread, in which we ask you to weigh in on a topic of urgent importance. Have something you want discussed among the fine Eater Readers? Send it this way. 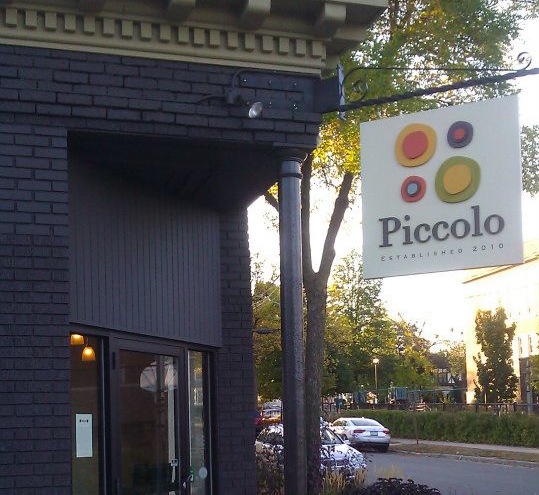 [Photo: Piccolo Facebook Page]
This week, Eater National released a list of 25 of the Most Underrated Restaurants in the U.S., including Minneapolis's own Piccolo. But what we really want to know today is: Which restaurants don't get enough attention within Minneapolis itself? Today's open thread is all about exposing those neighborhood gems that, for whatever reason, don't get the props they deserve. Maybe they're off the beaten path or maybe they've been around so long, diners neglect them in favor of something younger and prettier. We're looking for the restaurants that we don't hear enough about locally, not the biggies that deserve more national play (though maybe your pick deserves both).

Do you have a go-to restaurant that never gets the buzz it deserves? Well, nobody puts Baby in the corner. Share your spot in the comments (or send it to the tipline). Tell us why you love it and why you think it's underrated (conspiracy theories welcome). Then, check back next week for a map of Minneapolis's most underrated restaurants.

Little Tijuana Is Back On Eat Street, Chicago’s Very Own Is Slinging Hoagies at Lyn-Lake, and More Openings