Do you know about an upcoming opening? A new spot under construction? Let us know by emailing the tipline. 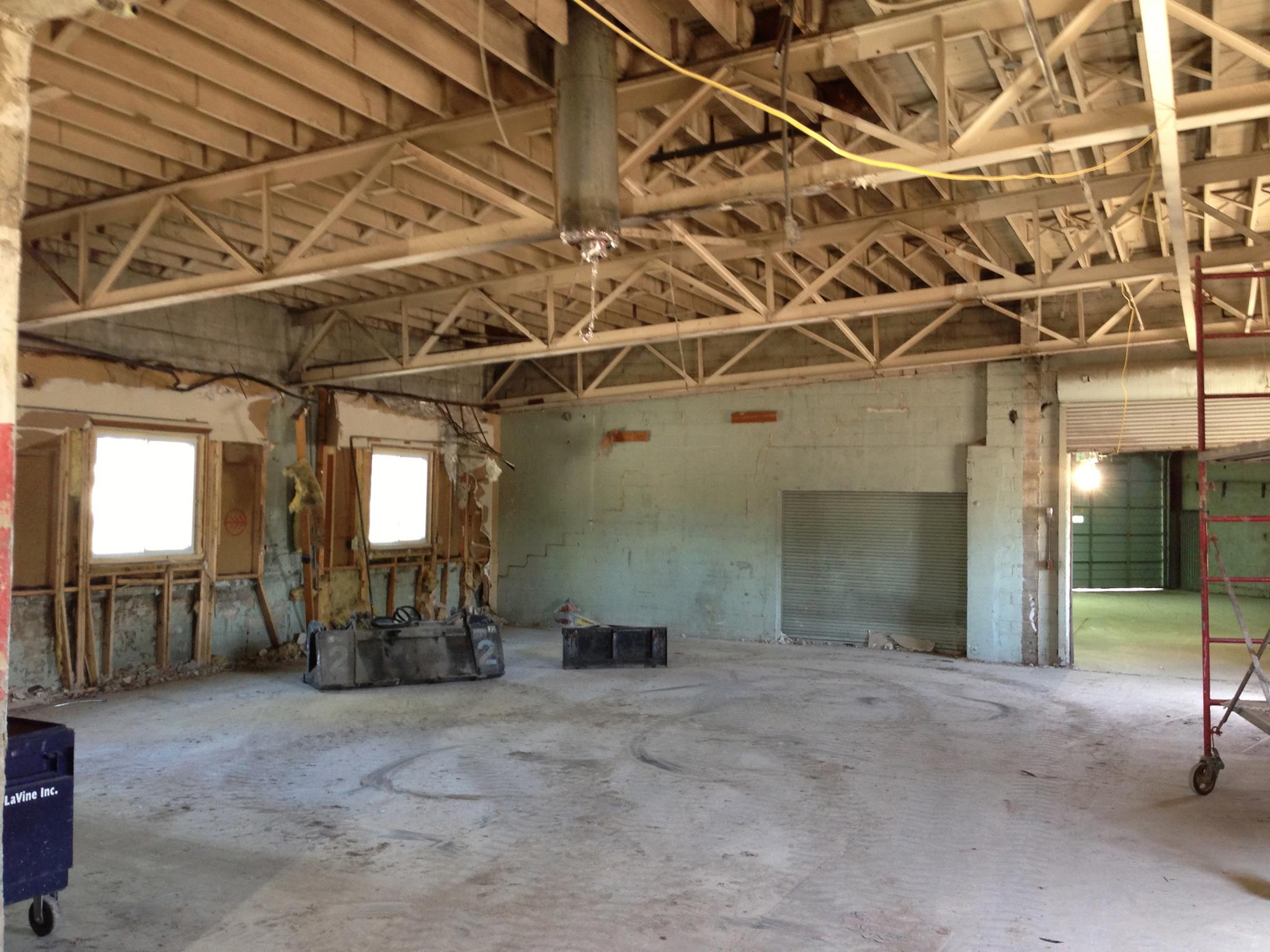 Construction is underway in Northeast on Minneapolis's first hard cider taproom, by Sociable Cider Werks. The brewery (they are still technically registered as a "brewery") is co-owned and co-founded by longtime friends and former roommates Jim Watkins and Wade Thompson, inspired by Thompson's father-in-law, who has been home-brewing hard cider for 20+ years. Watkins and Thompson saw that the beer taproom scene has been exploding in the Twin Cities, but that no one has been using the apples that Minnesota is famous for. And thus, Sociable Cider was born.

They'll be brewing two apple "graffs" (think dry, bubbly hard cider, plus some extra flavor): Freewheeler, which will be a dry cider with a touch of lightly hopped cane sorghum, and Broken Spoke, a blend of cider and milk stout. Both Freewheeler and Broken Spoke will be available on tap in the taproom and sold in the can; they will also be brewing a few beers that will only be for sale in the taproom, for variety.

They are hoping to be done with construction on the brewery and taproom by the end of October, to start brewing cider (which has a 6-8 week production cycle) by November, and be fully operational by December.