Share All sharing options for: What Dishes Are Twin Cities Restaurants Missing?

It's Friday, which means it's time to hear from the crowd. Have something you want discussed among the fine Eater readers? Send it this way. 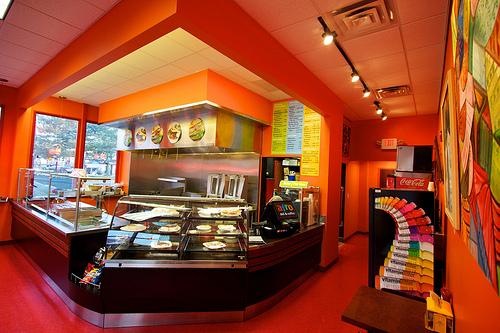 The Twin Cities boasts a lot more culinary diversity than its size and location might indicate; just for starters, Somali, Hmong, Korean, and Nepali food are all well-represented. But there's still plenty that's missing—a dearth of both bbq and delis, for example.

So, in today's Open Thread, we're asking: what is the one dish you want to see on Twin Cities menus? Put all thoughts in the comments (or send them to the tipline, and try to let us know not only what the dish is, but why it's so great (and where else you've had it). Next week, we'll take a look at the dishes Eater readers want.

UPDATE: Just today, James Norton at Heavy Table's got five restaurant concepts he'd like to see in the Cities, from City of Latkes to Candlepin Bowling. But, hey, why don't you let us know a few more?
· All Previous Open Threads [Eater MPLS]