The weekend has arrived and it's time to kick up your heels. The sun will be shining. The streets will be open and there is a ridiculous amount to see and eat. In south Minneapolis the food trucks are rallying for a great cause and this might just be the opportune time to sample the new trucks that have hit the streets this year. Minneapolis hosts an Open Streets Festival. Sunday night doesn't slow down any with a party to celebrate the newly remodeled Turf Club. Plus, there is one bonus opportunity to cook alongside one of the best chefs in the Twin Cities.

Free Beer and a Show! Perhaps you've heard of this little band called The Replacements? Minneapolis music fans have whipped into full on frenzy over the partial reunion of the seminal rock band. Tickets for Saturday's Midway Stadium show sold out in minutes, but the lucky ticket holders have more to look forward to than face-melting awesomeness as Paul Westerberg and Tommy Stinson scream through Bastards of Young. City Pages' Reed Fischer reports that now through the end of the month attendees can present their ticket stub inside the CC Club and a buy one get one free beer. Ticketholders have their choice of Summit, Sam Adams, Brooklyn or the hipster favorite Pabst. The bar was famously the inspiration for the 'Mat's song, "Here Comes A Regular." 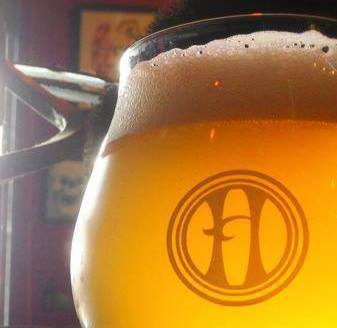 Food Trucks Battle and Rally At Harriet Brewing The trucks love to rally around this brewery, but this occasion has a charitable bent. On Saturday at noon eight food trucks will compete for the gilded spatula. Proceeds benefit YouthLink. The trucks competing include A Cupcake Social, Asian Invasion, Big Brother Almighty, Brava on Wheels, Cave Cafe, Gastrotruck, Scratch and Tru Pizza. Ticketholders will also be able to vote on the winner and receive two Harriet brews. Tickets are $45 and available here. For those who would just like a little food truck taste or a sip of beer, there will be other non-competitive trucks on hand and beer is available inside the taproom at a la carte prices. 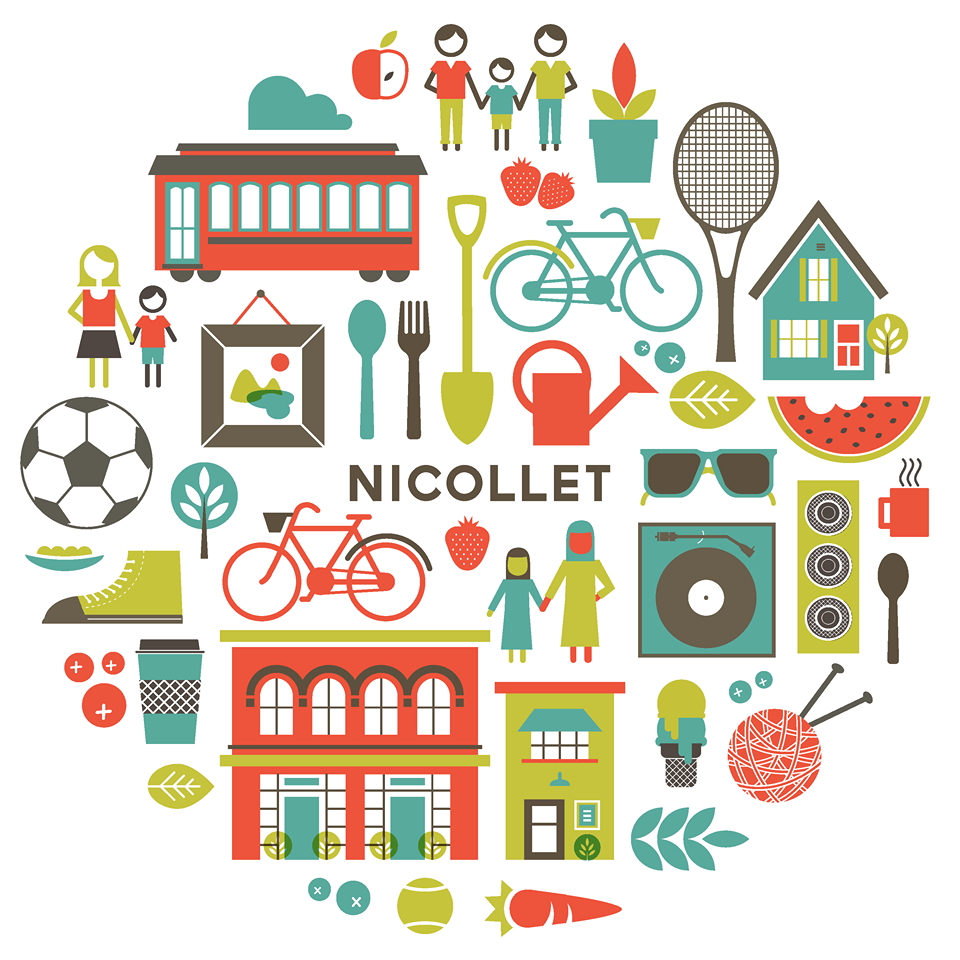 Open Streets Minneapolis Closes Down Nicollet Ave. The restaurants dotting this one stretch of road is remarkable. There are plenty of other shops that people will be able to wander into on Sunday without worry of having to find a place to park the car. Bike, walk, run and eat your way down the street from East Lake Street to 46th Street this Sunday from noon to 5 p.m. Several restaurant are planning special events. Hola Arepa have tricked out a vintage truck to serve drinks (and apparently it drives. Is that legal?) Pat's Tap will have Finnegan's Reverse Food Truck parked out front. Down at Corner Table the crew will be offering up initial tastes of their next restaurant Revival with plenty of hush puppies, a whole hog roast and more. No word yet on if we will be able to sample their fried chicken pictured above. Other restaurants along this stretch include Kyatchi, Butter Bakery, Five Watt Coffee, Lowbrow and more. Bring a bike and a big appetite. 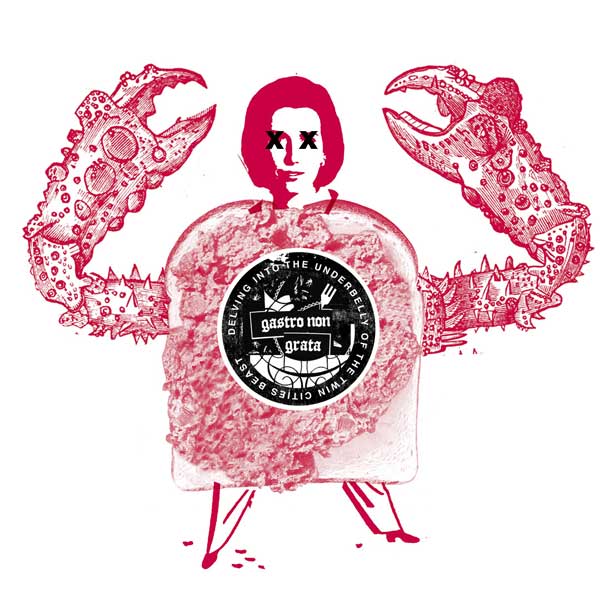 Gastro Non Grata: Turf Club Tarnation The revelry of music and feasting returns to the newly re-opened Turf Club (they've got a kitchen!) The musical lineup includes Sherwin Linton, Whiskey Jeff & The Beer Back Band, and Nathan Miller. The menu as prepared by the Turf Club's chef Karl Lichtfuss includes fried green tomatoes, chicken wings, Cool Jerk beef jerky and biscuits and gravy. Each course will be paired with a specially selected sample of Summit beer. Tickets are $12 in advance here or $15 at the door.

Chef's Night Off Once a month Kitchen in the Market inside Midtown Global Market invites a well-known local chef to spend their one night off from the restaurant cooking. What helps is that they have a small class of volunteers to help the chef prepare a multi-course meal to benefit Minneapolis School's True Food Council. This Monday class attendees have the chance to hone their knife skills under the tutelage of Landon Schoenefeld, chef and owner of Haute Dish in Minneapolis' North Loop neighborhood. Schoenefeld is currently working on opening a new restaurant, Nighthawks. Tickets are still available for $125.